Nebtown Gazelle: Upcoming Movie "BOOMYINGRAAAGGGHOHYESDUNDUNDUN" Sparks New Controversy Of How Graphic A Movie Can Be.

Lately, an upcoming film has been stirring up a lot of hub-bub over just how graphic a film can be before it crosses the "Is it too wild?" line. Recently one such movie has come close, however due to the name we'll just abbreviate it BYGOYDDD! While lacking a creative name the film seems destined to compensate by adding so many different elements its been

classified as the first omnigenre movie. No it's not like choose you're own adventure books, it's every single type of story ever imagined jammed into a tube, sent into space, then

recieved on Mars whilst Mars is imploding due to an elite team of weasels, and as the pieces fall onto Earth and as this run-on sentence concludes the film crew quickly gathers up the pieces, slaps on a label, and markets it. Yes the film in question is taking old movies and putting them in a blender followed by applying generous amounts of CILLIT BANG! Look what it to the penny! Good as new, Good as new, Good as, Good as, Good as new! The product that emerges would presumbly be like walking Mr.T and Chuck Norris into a bar, and replacing the drinks with Powerthirst, with REAL LIGHTNING. Or at least thats what the Nebtown review team thought it would be like.

We sent them down for a sneak peak from the director, Joe the 30 year old soccer dad. Joe who lived with his family was tired of constantly being beaten and enslaved by his wife. As a result he made this film with the scrap of creativity he had left, trying to impress the few friends he had left. The Nebtown was impressed to say the least. For the first thirty minutes all we heard at the studio was verbal orgasm, and then finally our team was permitted to talk.

*SPOILER ALERT HOLY FUCK IF YOU'RE READING THIS THIS IS A BIT REDUNDANT? ANXIOUS BASTARD*

Our team was shown three clips of the film, and with each one we here were intriqued even more. The first was a great suspense scene with Jack Black traversing through a catacomb, underwater, in space as he stumbles into Mel Gibson being nailed to a cross. At this point Jack Black yelled LEEEEROOOY JENKINS and ascended onto the crowd of Romans with a flamethrower.

Halfway through the battle Indiana jones burst out of a well, and yelled "Screw Mel Gibson we're going in for the big cheese!" This prompted Jack Black and Indiana Jones to run through the halls ducking marble balls, scaling the giant bathtub, hoping over the guy on the seesaw, and finally stealing the cheese before the red cage consumed them. Unfornutately Indiana didn't make it and was violently raped by George Lucas and Steven Spielberg.

The Stars, Faces, and Weasels starring in this film.

Some of the biggest names in Lollywood were poured into this cinema, most of which are sure not to disappoint. Most the Nebtown team agreed on as they were for their parts except for one thing. After a quick review of the names they found no Kevin Kostner. They then called up Kostner and he said he had never been asked to star in the film. The Nebtown team then got extremely pissed, and threw Joe into quote "A really huge fucking pit." For a full list of the stars look below.

13. Tom Berenger - The main guy from Sniper, y'know the guy who snipes those guys? Him.

16. Dennis Quaid - Jack Hall. [Yeah the main guy from Day After Tommorow, it's okay if you didn't know that, hell even I didn't know that! His name should be way more badass than Jack Hall. Who gives a fuck about Jack Hall. Does anyone even know a Jack Hall? Seriously if you see a Jack Hall please call my number at 250-452-1337. I wanna know who this prick is, and why he's on my coffee mug.

20. Djimon Hounsou - Heh you know what I'm not going to tell you who he is. He sounds African right? Well you're on the right track. You know the most kick-ass movie to ever be set in Africa? Blood Diamond? Yep Solomon Vandy.

21. Jim Sturgess - Ben Campbell. [The Main Character from 21. Just here for the convenience of it all]

WHO THE FUCK KNOWS JACK HALL?

SCREW THAT, LETS HAVE SOME PUPPIES. AGAIN. 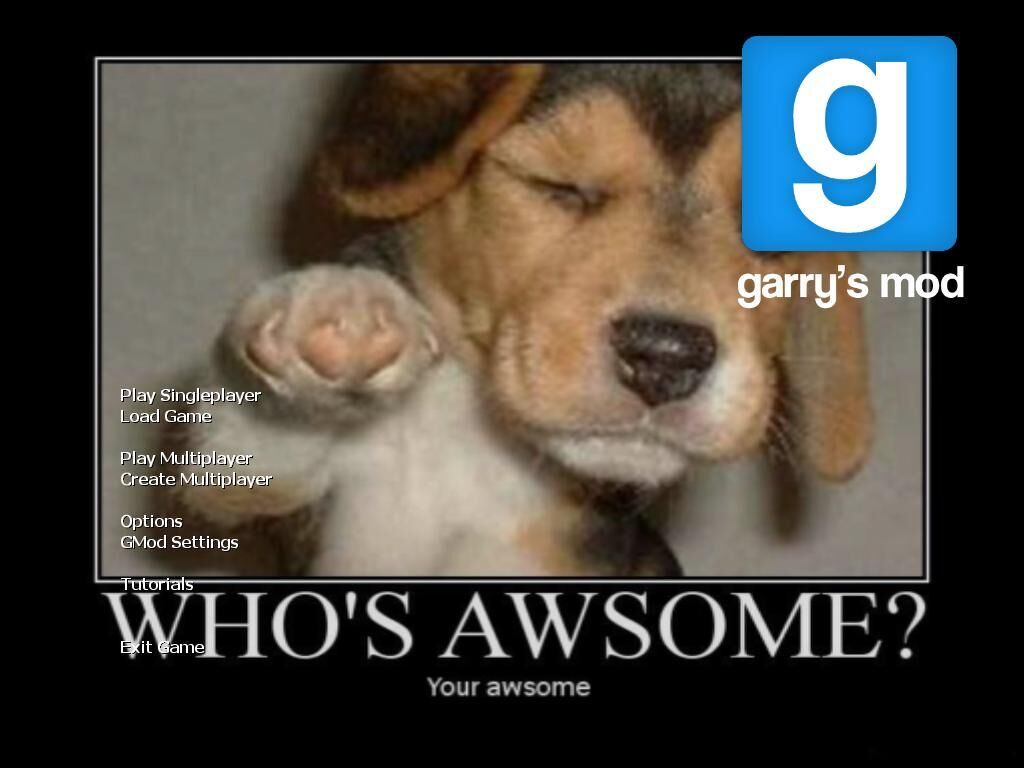 Back to the Gazelle

Community content is available under CC-BY-SA unless otherwise noted.
Advertisement